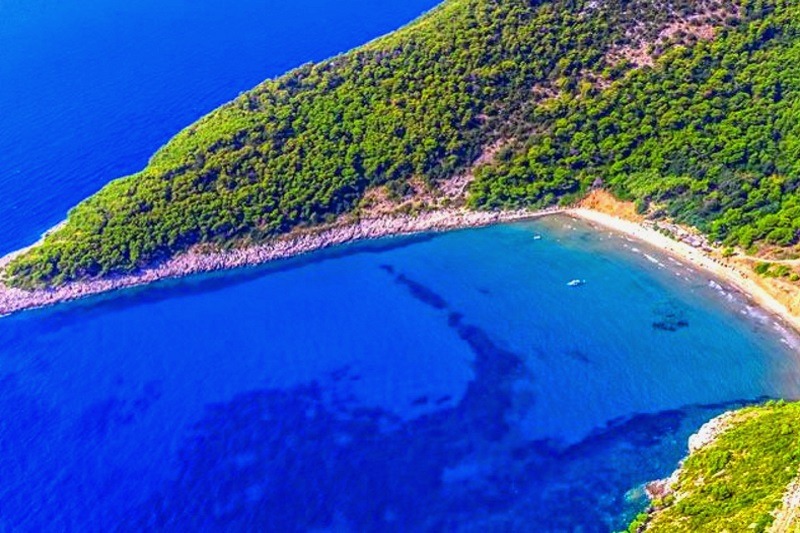 Less than 5 sq. kilometres in area, Lopud has about 200 inhabitants, more than 30 churches, summer residences, several monasteries, parks, gardens, 1.2 kilometres of sandy beaches and 2,584 hours of sunshine in the year. It is the middle island of the three, so is also known as mezzo. The most famous sandy beach is Šunj on the east side, where you can enjoy the sun, swim and play “picigine” – a traditional amateur sport played in shallow water in which players try to keep a small ball from touching the water. It is a 20 minute walk to this beach from the port. There are no cars on the island, but you can take an electric golf cart.

Lopud had an important role in the Republic of Ragusa. The island became part of the republic as a regional centre contributing much to economic growth. In the time of the Republic there was a fleet of 80 ships in the shipyard. Lopud is well known as an island of captains who often built retirement homes here. Regarding its beauty the island of Lopud was a favourite place for the summer residence of the local aristocracy. In addition to the summer villas there is the Franciscan monastery from 1483 with its cloisters and churches with some remarkable pieces of art by the famous Ragusan painter Nikola Božidarević and the Italian Girolamo da Santacroce. The richness of the sacred and cultural heritage is shown by the fact that there are 33 chapels, 4 churches, 2 monasteries and the ruins of a Spanish fort and the Rector’s Palace. 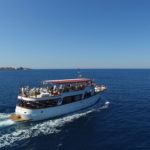 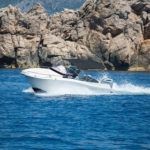 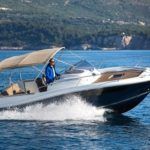 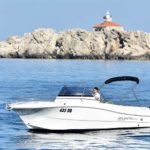 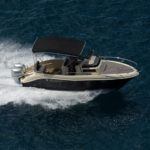 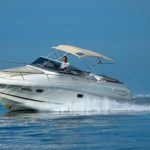 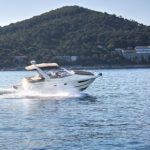